Dreaming of having a new set of equipment, but can't find anything good enough? Well, we have prepared something really good for those who want to be effective and stylish in battle. PS+ subscribers can now get Hard Shell pack for free! Not only it contains superior armour set, but also can increase some of the in-game characteristics.

No matter how intense is the combat, Superior Armor will boost both your looks and your morale. Apart from a unique appearance, superior armour can also increase sprint distance for 40%. The pack also contains "Superior Armor" body camo for four classes: 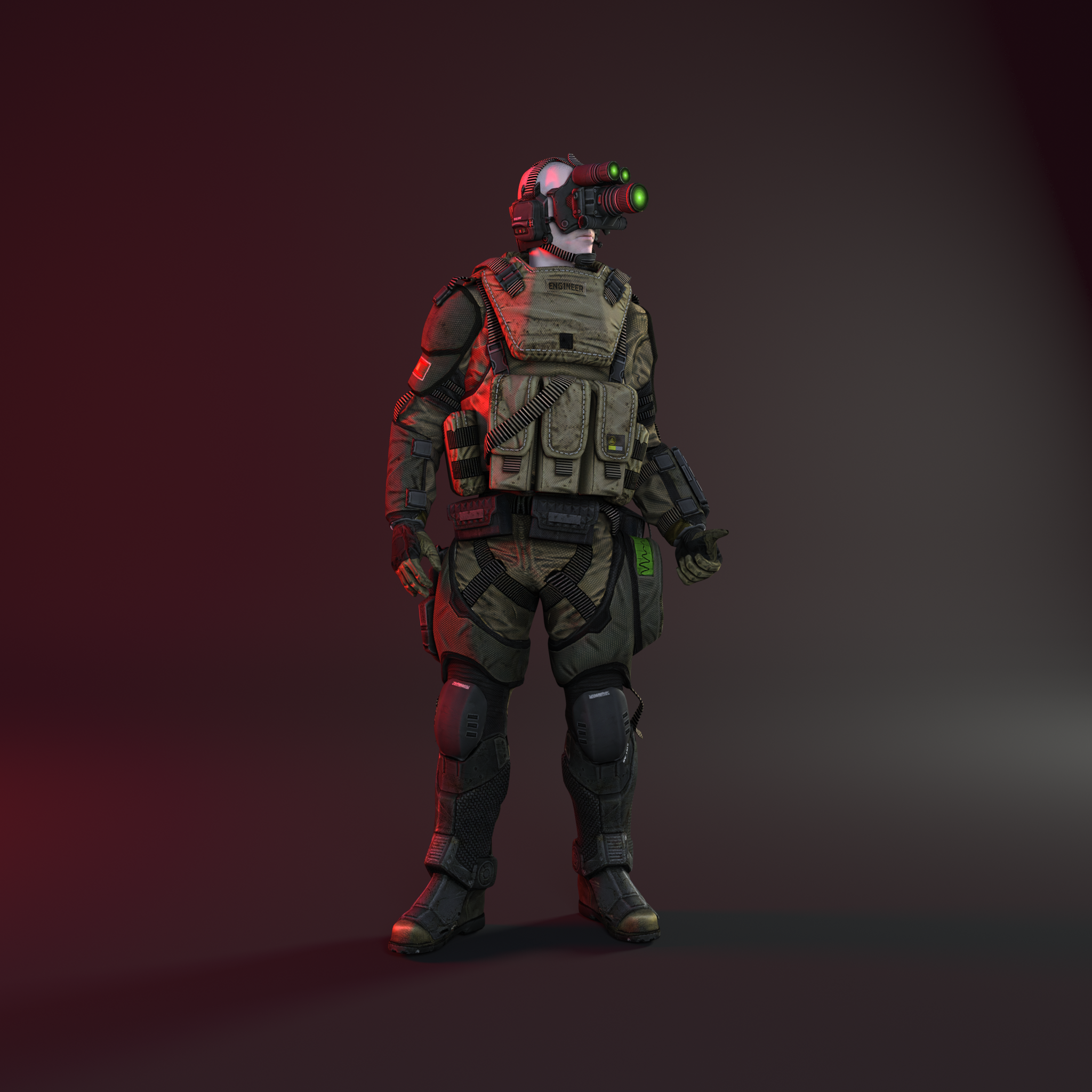 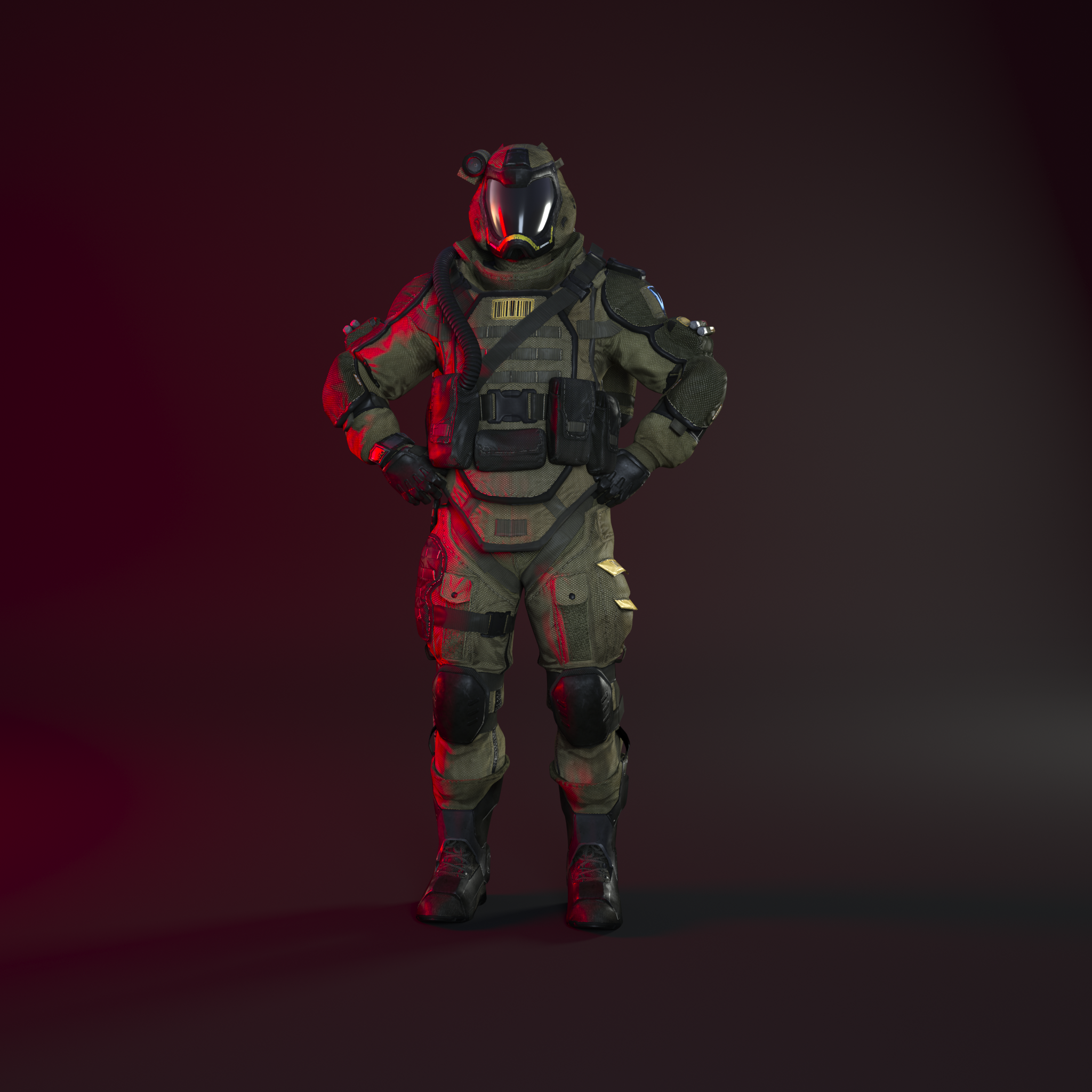 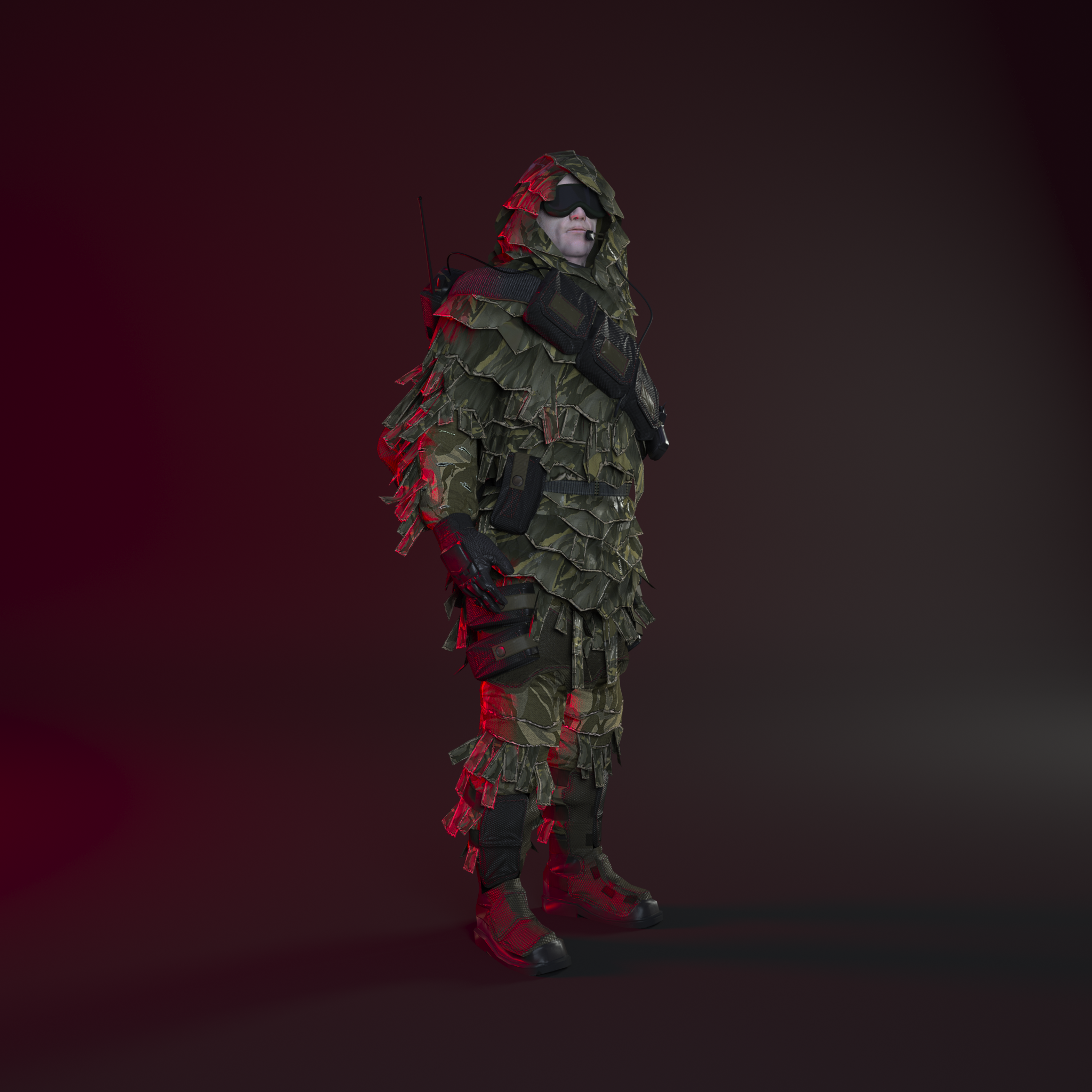