A new agent is now available in the game. Welcome a newcomer in the Warface ranks, Anna Beckman, aka Agent "Impulse"! Anna is a very inventive girl, who is fond of electronics and DIYs.

The new Agent is part of the seasonal update "First Division". Learn more about the new season in a dedicated publication.

Anna Beckman was born in a small Finnish village. Since she was a child, she was fond of electronics and DIYs. Anna spent her childhood in the garage, fixing old appliances and making all kinds of devices. But eventually she got tired of fixing the same old grandpa’s TV a hundred times, and went to Helsinki to look for a new, more interesting, job. However, she didn't have any money for her own workshop, and working in large enterprises turned out to be the same boring routine that she tried to escape from. Anna agreed to a military contract with the Euroalliance more out of despair, than in the hope of finally finding her calling.

However, the army conditions turned out to be quite suitable for a young engineer. There were many difficult tasks that required skillful hands and a bright mind, and Anna handled them perfectly. She was in good standing with the command, she was sent on highly important missions. Anna perceived the military as a necessity: if required, she did not hesitate to use a weapon (and she does shoot quite well). But the prefect dream did not last long: after a few years of service, during one of the demining operations, Anna’s detachment got surrounded by enemy fighters. There was no backup: the army seemed to have decided that saving a doomed unit would be a waste of resources. Anna and her comrades had to find their own way out. On the second day, she was the only left survivor, and it was only because of her skills that she managed to escape.

After this betrayal, Anna wanted nothing to do with the regular army. But she still liked the job she chose, and she realized that even on her own, she could do so much. So, Anna became a mercenary — her skillful hands were already well known in the military field. The contracts for an incredibly tenacious and very talented engineer have proved to be abundant: now, you can consider yourself lucky if she agrees to help you in an operation.

The game now offers cool weapons of the series "Handicraft" — SAR 109T Specs, Maxim 9 and Sapper shovel. The novelties will be available in the game shop. 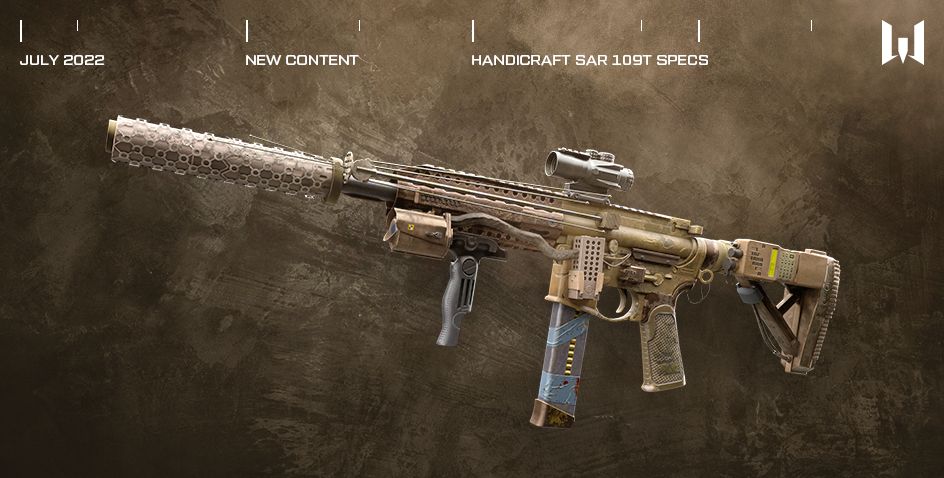 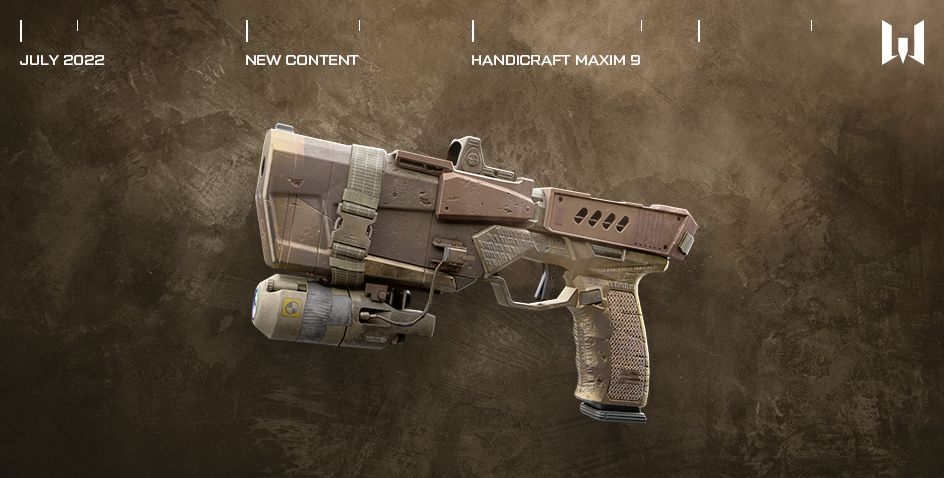 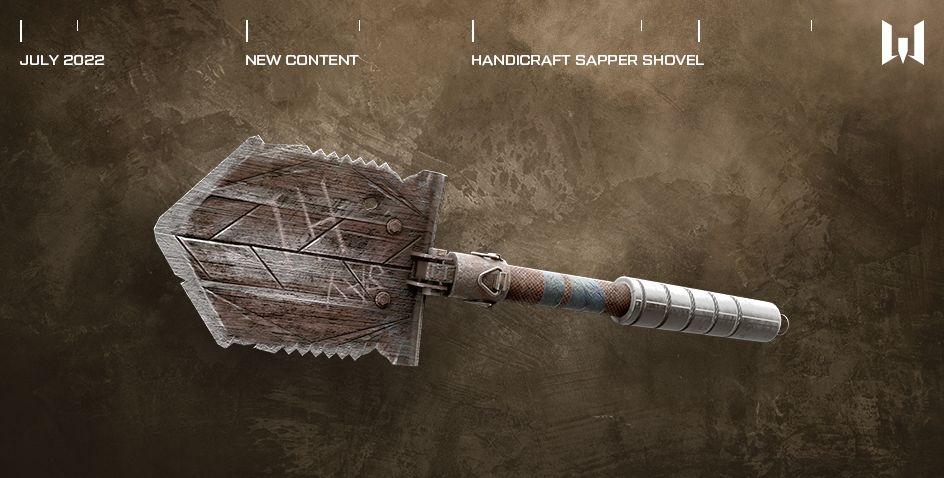 For the fanciers of charms, the agent set also includes a new weapon charm — decorate your arms with an all-new accessory!

In addition, achievements for kills made with the new weapon models and unique distinctions designed in the agent style have been added to the game. Destroy enemies with "Handicraft" arms, and earn cool achievements to pin them on your profile!

The game now features contracts with the agent content. Complete them and get cool "Handicraft" arms, a box with the Agent Impulse skin, unique distinctions set in the agent style, a weapon charm and other useful items. 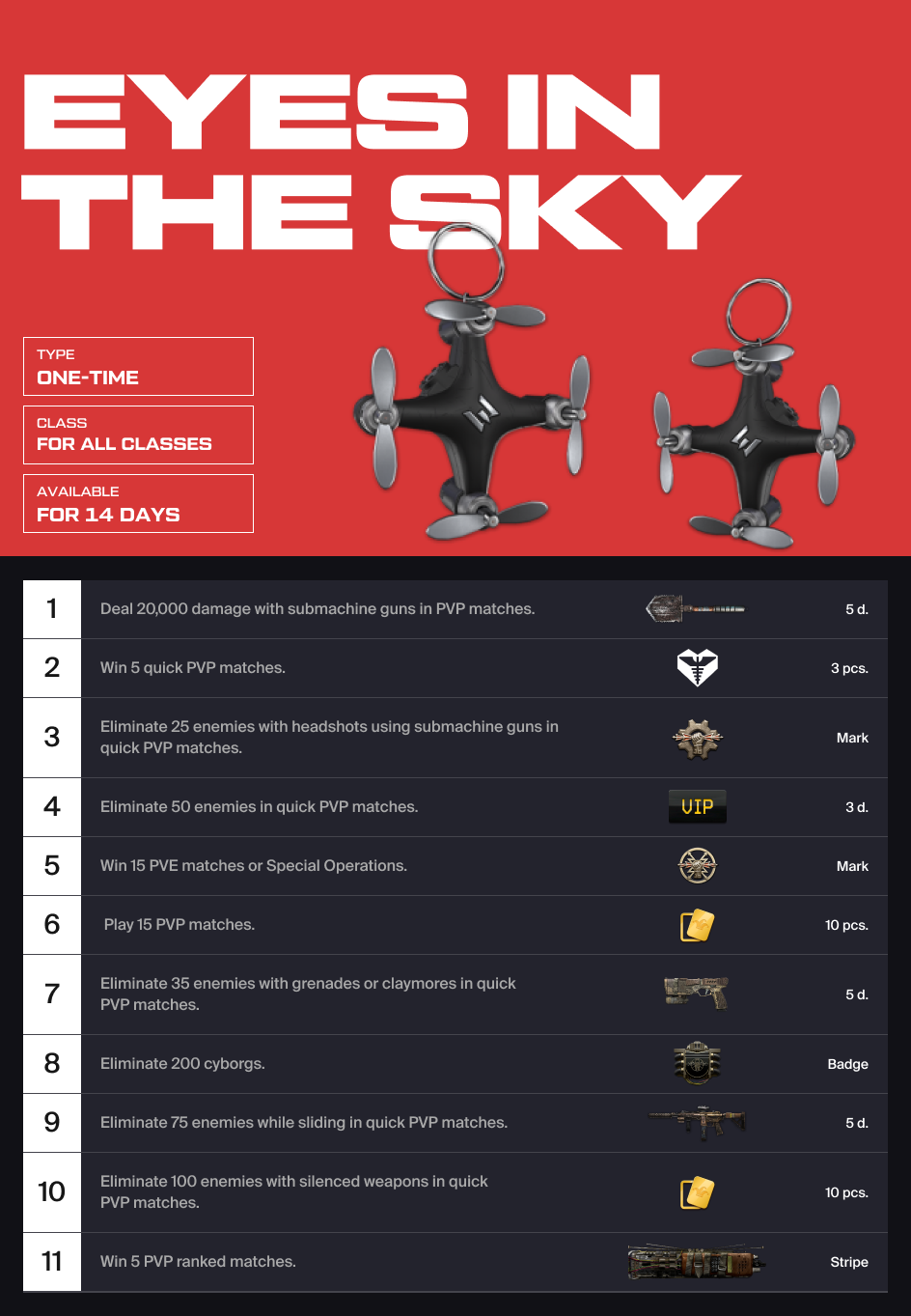 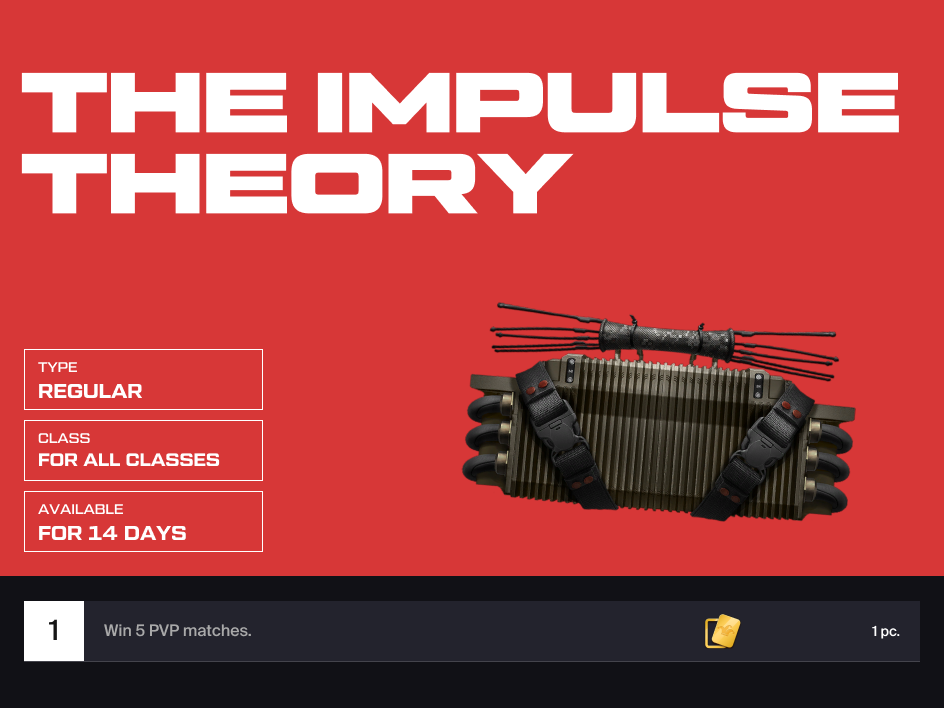 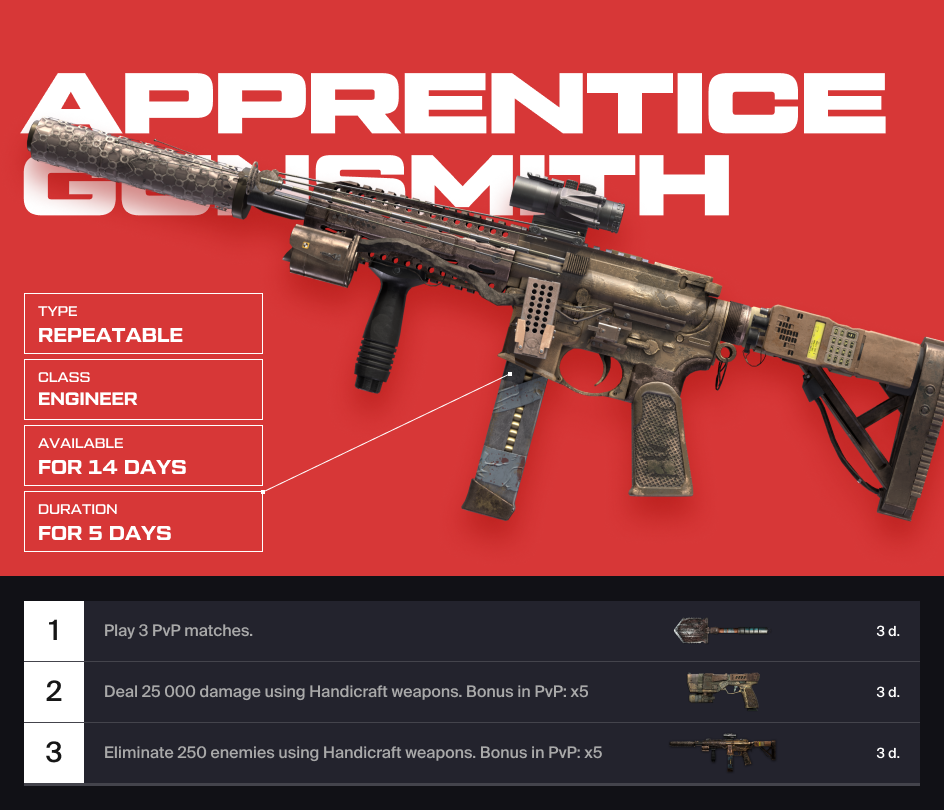 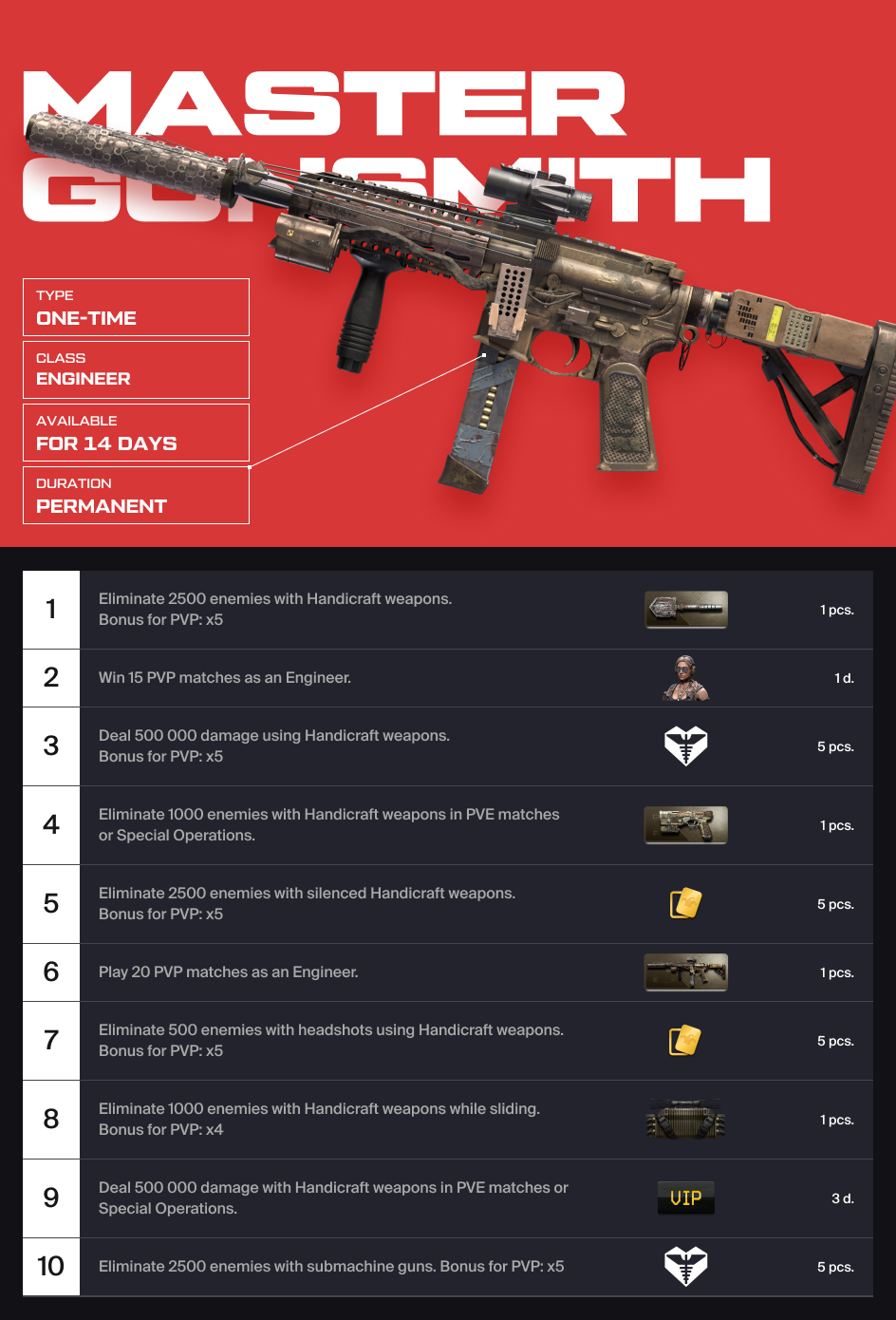