You're bound to like the new season. As you advance and climb leagues, you'll be able to get even more of that sweet stuff, including Kredits, exclusive weapons, skins and so much more! Ready to give your best? You've got time until April 2!

This season you can get considerably more Crowns, and even Kredits for advancing leagues! You can get a total of 32 625 WF money, 7 510 Crowns and 550 Kredits. Want to learn more? Read the spoiler!

Advancing leagues is extremely rewarding: aside various currencies, you can now also get Atlas weapons and skins!

Please note that skins can only be applied to base versions of the weapons, so you need to have them in your inventory.

Now that the first spring RM season is here, it's time to change the available skins! This series helps remind that it'll get sunny and green soon. 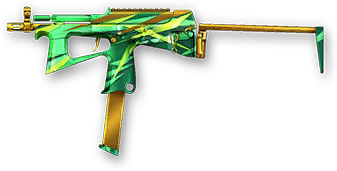 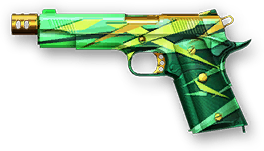