Coming soon to Warface is Spectre, the biggest equipment series yet, featuring several dozens of items. Take advantage of it to put together a set of bonuses that best fits your unique playstyle!

Equipment plays an important role on the battlefield, because the right equipment decreases your vulnerability, which in turn lets you get more frags. The new Spectre series which will be in the game soon is designed to expand your choice of equipment and let your fine-tune your character.

Spectre will be the most expansive series in the whole game and will be presented as several dozens of items with diverse stats. The series will include three groups of equipment: Gamma, Delta, and Sigma. Very soon, you'll be able to try the Gamma set and part of the Delta set, which are described below. In later news we'll tell you about when and how it will show up, and ways to get the other items in the Spectre series. Combine pieces of equipment from different groups to customize your character for a particular playstyle. For example, a Gamma helmet and vest, Delta gloves, and Sigma boots.

Spectre also has a unique set of bonuses for each class, which activate when you equip several items from one group simultaneously. Achieve peak efficiency by wearing a whole set of four items: helmet, gloves, vest, and boots.

Gamma set equipment, which will arrive in the next game update, will be the foundation of the Spectre series. It won't take too much effort to collect the whole set for your favorite class, because you'll need significantly less VP to unlock it than for weapons of this branch.

Item stats are diverse and are were chosen to match the gameplay features of each class. Configure your character for a certain playstyle by combining elements of equipment from different groups. The table below shows descriptions of the first pack of equipment. 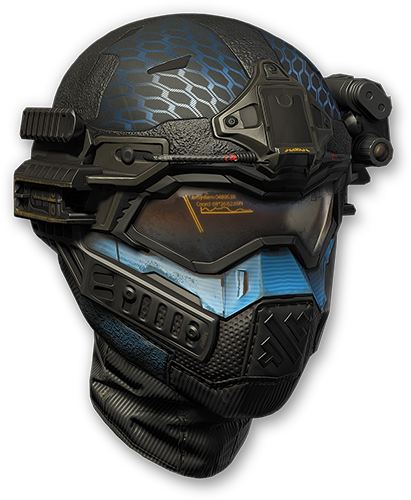 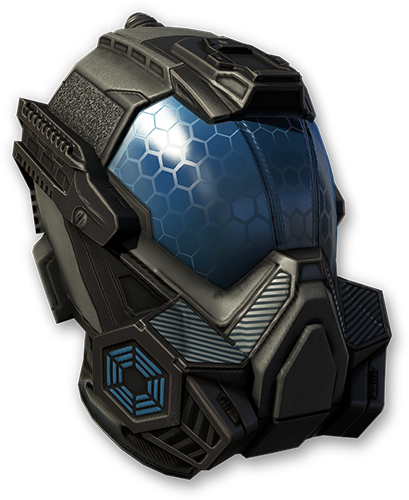 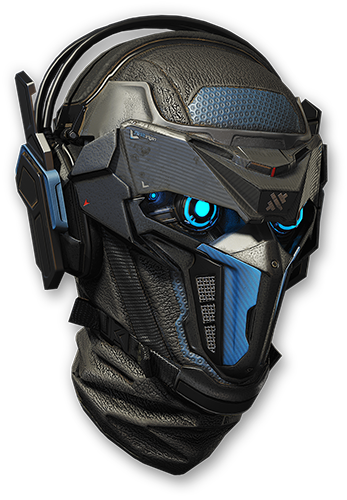 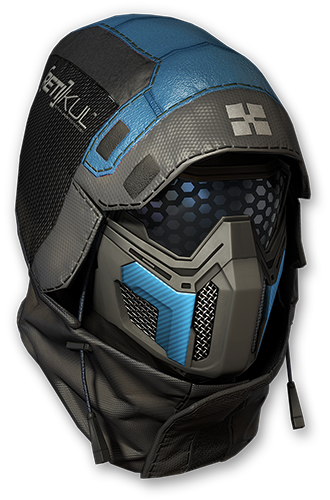 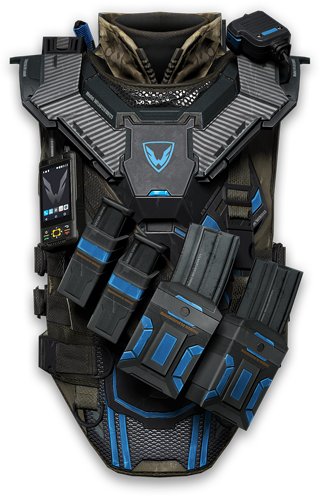 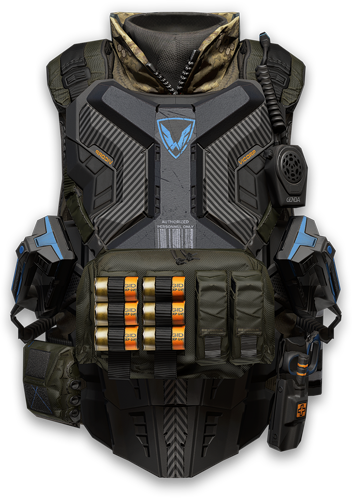 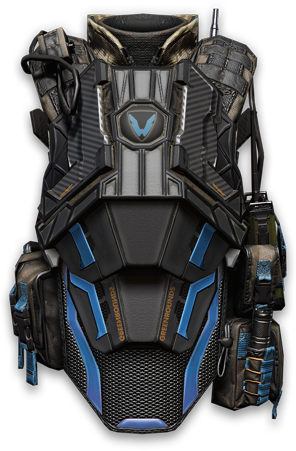 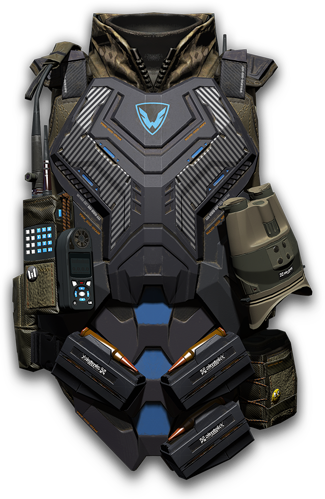 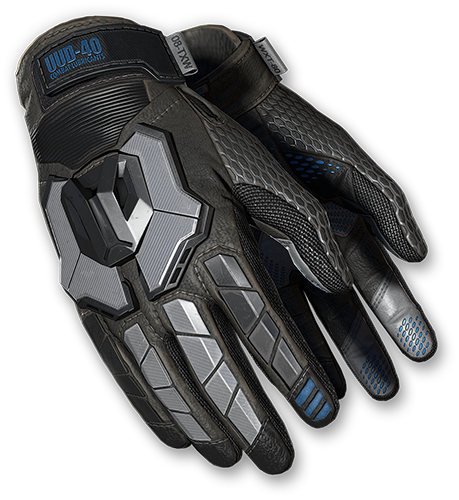 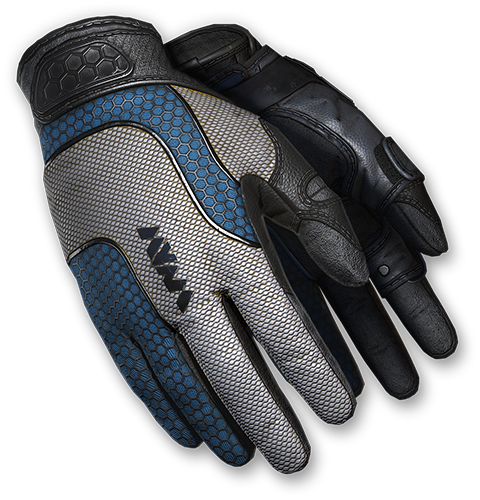 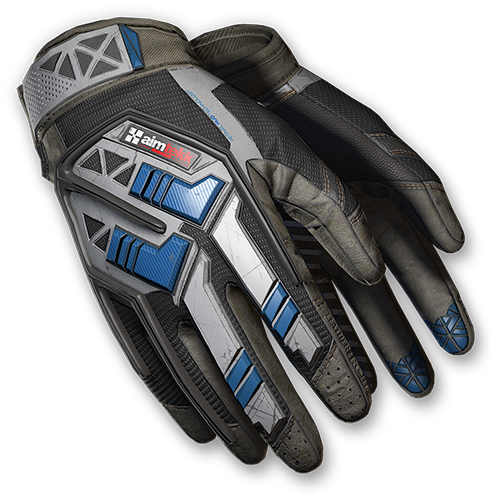 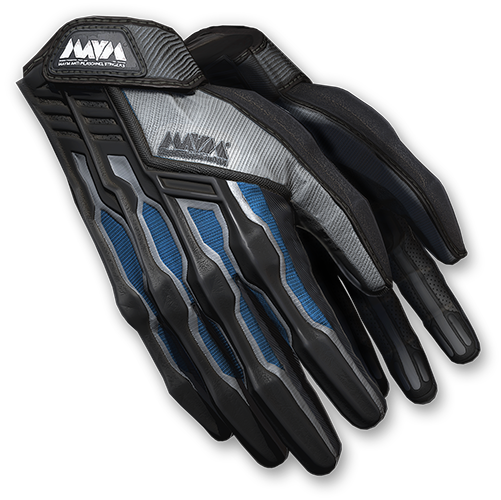 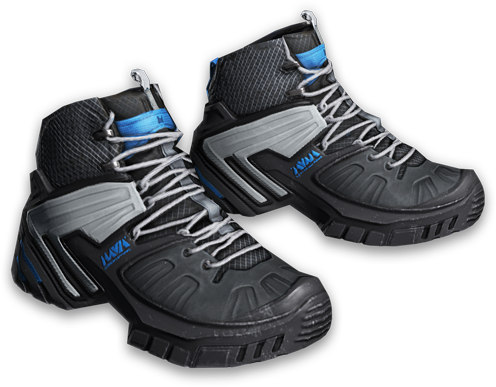 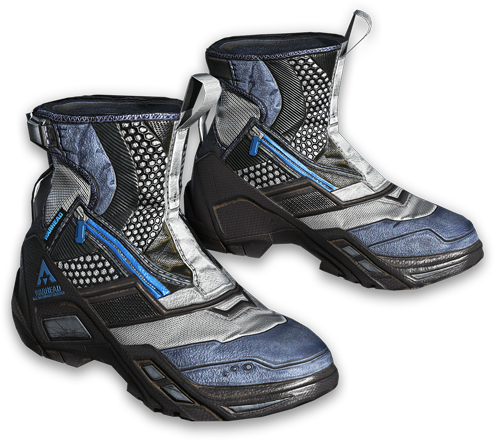 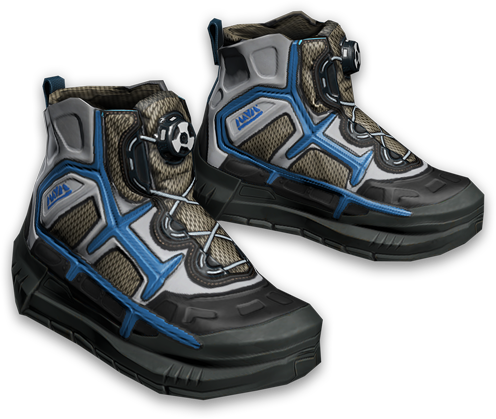 In addition, wearing several items activates a set of bonuses. You'll get maximum efficiency by equipping a set of four items: helmet, gloves, vest, and boots.

This series will include boots and gloves for riflemen and snipers. You'll have a chance to get the items by successful completing PvE missions on Pro.

As you can see, the new equipment will have a noticeably aggressive high-tech design and will be a great addition to your collection.

What do you think of the new addition, soldiers?