The Second Season of the Battle Pass is live!

Are you ready to show what you are made of and get a heap of rewards? Choose your favorite guns and get ready for battle - the Second Season of the Battle Pass is live! Diverse missions, spectacular combats, eye-catching achievements, unique items, a whole armory of weapons and more are waiting for you. Just the way you like it!

Just like in the first season BP participants have access to more than 100 levels, each granting a reward. Get Battle Pass XP by simply playing your favorite PvP or PvE missions and Special Operations. Additional XP can be gained by finishing various daily tasks. They will make the process more dynamic and involving. Moreover, every seven daily missions completed will bring you a season crate with valuable rewards. Don't miss a day finishing the tasks and be quick to get hold of the desires prizes!

Everyone is eligible for the Second Season and the rewards provided by the first 10 levels. If you are seeking the most precious prizes, you will need the premium access to revise all the content the BP has to offer.

Upon obtaining this type of access you will be able to get the rewards yielded by all personal levels and start additional mission completion. Just imagine: excellent "Syndicate" gear, a heap of potent weapons and sleek camos, premium currency, an achievement line-up and much more are at stake!

Once you reach level 100, the modern precision rifle CDX-MC Kraken will make you 100 times more dangerous. In addition, the mind-blowing gun can be adorned with skins granted for completion of a special tasks series. We will tell you about them later. One good shot will make your enemies bite the dust!

Please note that without the premium access you will be able to gain XP and level up with no restrictions; however, it will be impossible to claim rewards for level 11 and higher. At the same time, you can get all the rewards achieved upon buying the premium access.

What shall I do after reaching level 100? Go on gathering rewards! Every next level reached will bring a special season crate containing a permanent "Syndicate" gun or temporary classic models. 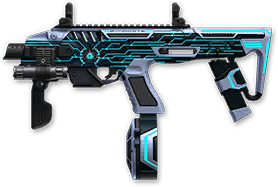 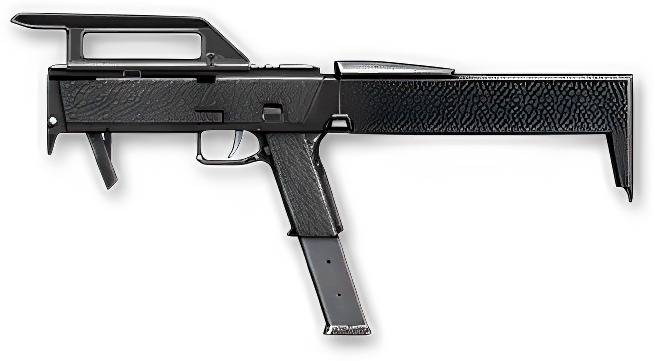 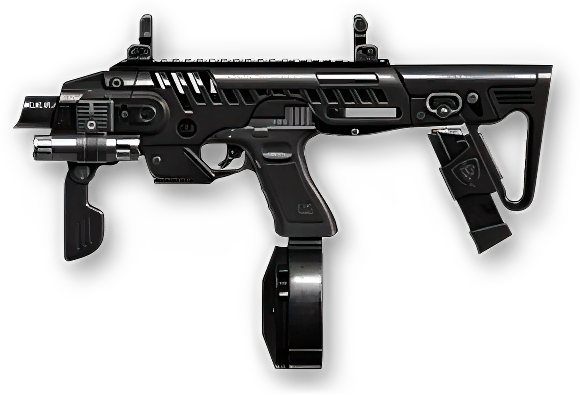 The way of getting guaranteed permanent weapons remains the same: even if 49 season crates running bring you temporary items, the 50th will definitely drop a permanent arm! Besides, the same permanent weapon cannot be dropped twice: in other words, you will always get a new gun.

As you reach new personal progress levels you'll unlock task series. There are three of them: PvP, PvE and a special one.

PvP-missions. They will become available starting from level 30. Play any PvP modes or simply kill enemies as any class to get your hands on "Syndicate" vests. The corresponding reward will be received upon performing the required number of kills.

Please note that the progress made in Private Rooms does not count.

PvE-missions. They will be unlocked after reaching level 60. Successfully complete Special Operations on any difficulty levels as different classes and PvE-missions on "Hard" to collect the whole line-up of the "Syndicate" helmets. They all boast one-off looks, increase head protection by 40% and reduce flash bang effect by 60%.

Special missions. This mission assortment will become available after reaching level 100. Your task will be to kill a definite number of foes with CDX-MC Kraken. The task completion will yield two skins for the rifle and its "Syndicate" version.

It is all clear as for the helmets and the vests. But how can I top up my collection with gloves and shoes to make the set? They are patiently awaiting you among personal progress rewards on levels 30 and 60.

Just like the K.I.W.I gear you became familiar with during the first season of the Battle Pass, the items in question will provide additional bonuses depending on the number of objects equipped.