Season Four of Battle Pass is here! Grab your guns and jump into battle for rewards!

Just like in previous seasons, event participants can access over 100 levels, each with its own reward: you’ll be able to get equipment from the Salamander series, which we’ll talk about below, a range of powerful guns and camouflages, premium currency, a collection of achievements and much more. And for reaching level 100, you’ll become the proud owner of the bone-rattling Typhoon F12!

By the way, when you get this shotgun, you’ll also unlock a special quest line. Successfully complete it and you’ll be able to decorate this sought-after weapon with special Bronze Age and Phobos skins.

And the most patient and lucky soldiers will be able to add an exclusive Flame and Blood version of the Uzkon UNG-12 shotgun to their arsenal!

Remember, anyone who wants to try out the event can — rewards for the first 10 levels are available to all. To take advantage of all the opportunities the battle pass provides and get all the most valuable prizes, you’ll need premium access.

In the seasonal boxes that you get for making your way through the levels, you’ll find weapons of a real warrior: permanent Berserker series weapon models or temporary classic weapon models. Reduce your enemies to dust! 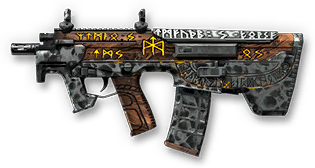 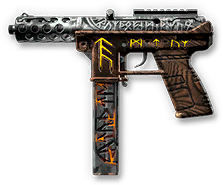 The guaranteed permanent weapon mechanic is unchanged: if you get just a temporary reward from 49 seasonal boxes in a row, then the 50th is guaranteed to give you a permanent gun! Plus, permanent weapons won’t repeat: in other words, you’ll always get a new model.

Four mission chains will be unlocked every week, one for each class. There are four such blocks in total. In other words, all the missions will be available to you over the month. For completing them all, you can get class armor sets from the Salamander series and special achievements.

This equipment will capture the interest of many soldiers for its ability to restore health and armor. The set reduces damage per hit and claymore activation delay, plus gives several other bonuses. 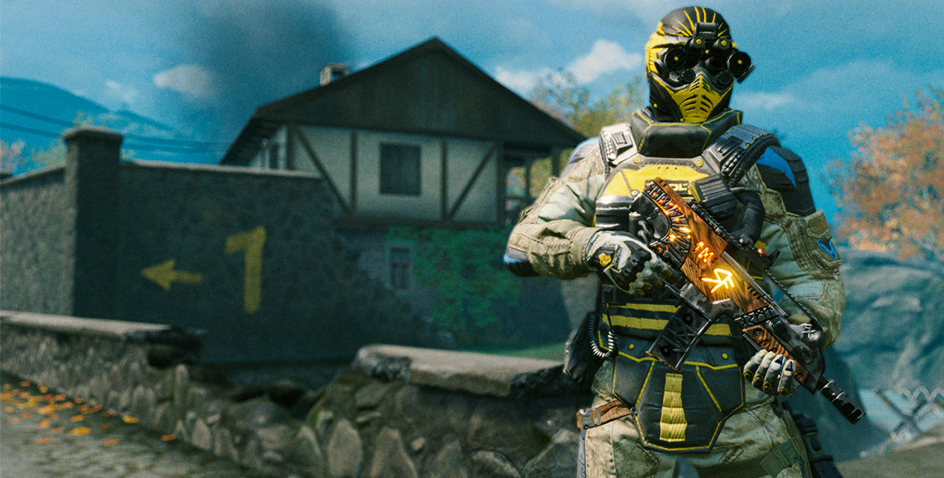 Salamander is the first equipment in the game with a non-standard bonus from a set of five items, which activates when using particular weapon models that we'll tell you about below. Note that gold and serial weapons are not included, but additional guns will potentially be added to the set in the future.

Like the sets from previous seasons, these items will have extra bonuses depending on the number of set items equipped. Discounts on "Winter Camo" and other guns!
Missed the Black Friday sales? No worries, we've got you covered with some great picks for this season, including the "Winter Camo" that speaks for itself!
2018-11-29 12:58:17